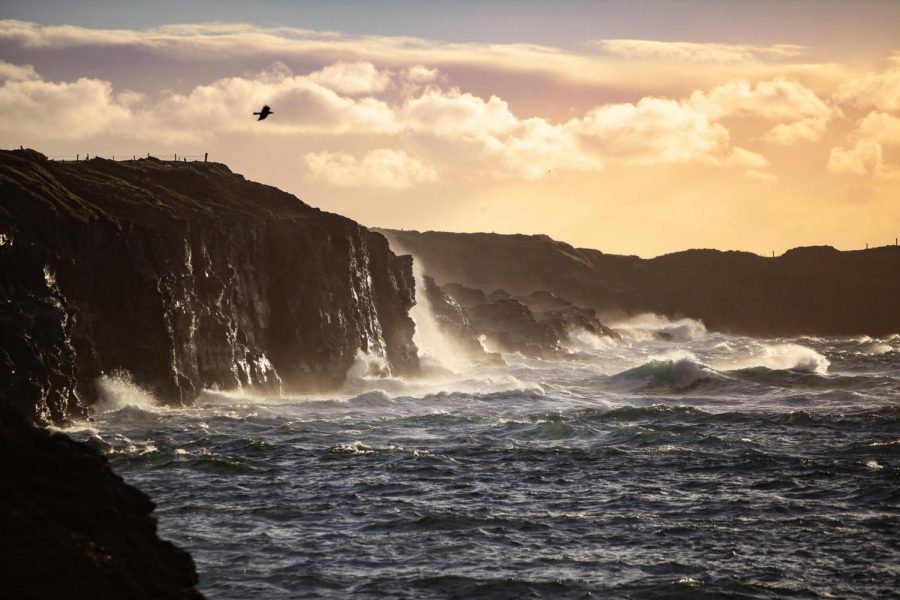 That Feeling You get From Art Sometimes

There’s this feeling that you get from art sometimes – not just paintings and drawings, but also literature and music – that is absolutely incredible. It is the feeling when you witness something grand, a piece of art that fulfills some deep part of you. When an artwork is large, not just physically, but mentally expansive, or when music is utterly grandiose in its scale and majesty.

One of the best examples is Tchaikovsky, who is known to have created kingdoms of sound from an orchestra. Listening to his violin and piano concertos, there are moments where the ripples of sound swell into huge sweeping, breathtaking waves. It is a feeling that is unmatched, to feel overjoyed, to feel touched by something beyond the physical world. It is a sense of satiation, one that causes tears to well up in your eyes. When something like that is experienced, and you delve completely into this music, it is an incomparable and inexplicable sensation.

Or perhaps when reading, something occurs that is simply mind-boggling. A while back my father told me a story from the Three Kingdoms involving Zhuge Liang at one of the greatest battles with Cao Cao. Zhou Yu had asked him to perform what seemed to be completely impossible, to summon the wind. Claiming he could do it, for 3 days and nights Zhuge Liang stood outside, without rest, swinging his sword about in beautiful sweeping motions. On the third day, when it seemed like he had failed, the clear day turned cloudy, and the wind began to blow. Just envisioning him standing on the banks of the river, as the wind begins to encircle him, is breathtaking. A story with no mysticism or magic, with people performing feats with only human strength and majesty, suddenly shows a genius staring into the sky and seemingly controlling the heavens! When spoken, the story sends shivers down your spine, and this legendary figure stands unsurpassed as Zhou Yu shivers in horror.

So more accurately, I suppose this feeling is that when faced with a figure, sound, image, or idea that is so huge in the scope and it commands respect and admiration. The feeling when the swelling of Holst’s Jupiter reaches its height and the melody is completed, or the salty wind blowing on one’s face when standing by a cliff, watching the waves claw into the stone. When one realizes they are small and insignificant, and yet also realizes that it doesn’t matter. When you are so complete and tears can’t help but roll down your cheeks. That is the feeling I love in art, and that is the feeling I wish to chase.

I have no clue whether any of this made any sense.