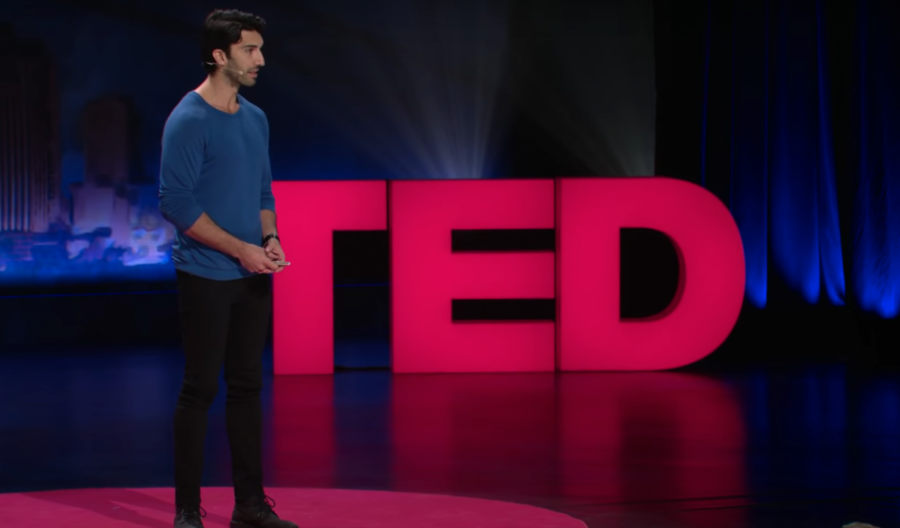 Happy mental health month! To all the men stumbling upon this article, have there been any moments in your chaotic lives when you thought…

“I’ve been pretending to be a man that I’m not my entire life.”

The answer is yes for Justin Baldoni. The poised individual gracefully acting on Five Feet Apart. The proud figure eloquently performing on Clouds. The muscular man confidently presenting on Jane the Virgin.

A desolate human despairingly struggling with doubts and apprehensions.

Yet, I did not confide in anyone in fear of appearing weak. Soon, however, I realized that my delicate heart could only carry so much pain before it inevitably collapsed, leaving behind a permanent mental scar.

With each second of concealing my pain, I felt like a rubber band mercilessly being stretched until I inevitably snapped.

Consequently, I reached out to friends for my mental health. Sharing my thoughts was initially worrisome, but the thoughtful perspectives that I received inflicted me with a realization that I made the right decision for my mind’s sake.

Alas, it disheartens me that other men do not cherish their mental health as I.

But Baldoni’s views make me hope that other men like him exist.

In his TedTalk, “Why I’m done trying to be ‘man enough,” Baldoni reflects on how society enforces men with ideals that ask that men dismiss any qualities that make them appear “feminine.”

For instance, men are asked to not be caring or gentle, but rather, strong and heroic.

I do not wish to stereotype men. However, I do agree with Baldoni that many men, like him and I, experience the same repugnant societal ideals that force us to be insensitive to our emotions.

However, nurturing our mental health will never make us men me any of those things.

Unfortunately, when I speak to other men about my emotions, each always gives the same four words.

“Things will get better.”

Artificial reassurances are like “gifts” containing a disappointing lump of coal. However, constructive thoughts about my feelings provide me with valuable insights which help me understand how my evolving spirit can truly flourish.

A solution will be reached by men who muster the strength to release themselves from toxic masculinity’s chains, spreading the love they find for themselves to unite with other men until all men are saved.

I broke from the chains.

Baldoni broke from the chains.

Now we are free to unchain other men.

We must diminish the gender barriers created by society’s inimical stereotypes. Rather than imposing juxtaposing qualities between genders, individuals must learn to appreciate the beauty that exists between what men and women share as human beings.

As Baldoni wisely ends his inspiring TedTalk, “instead of teaching our kids to be brave boys or pretty girls…

Can’t we just teach them to be good humans?”

People like him force us to reevaluate what it means to be a “man.”