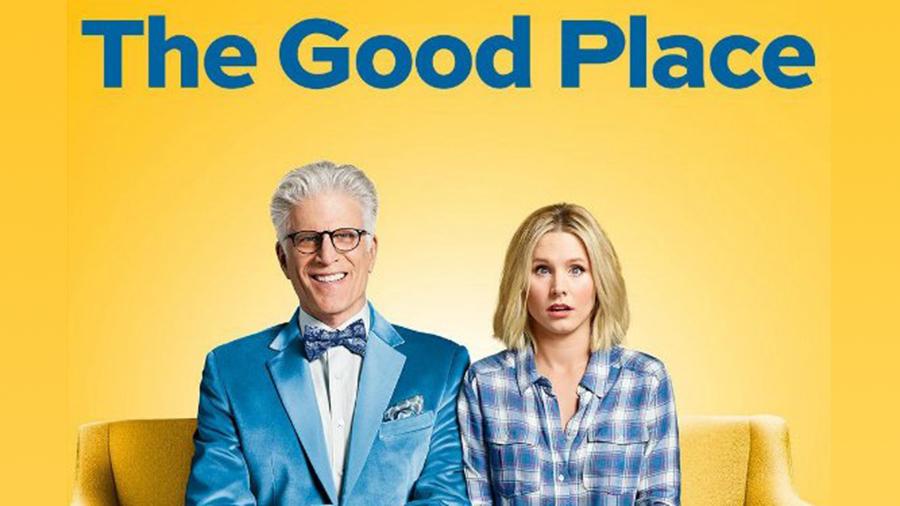 Introspection #10: The Fault in an Everlasting “Perfect” Life

What if we truly had all the time in the world to do whatever we wanted to?

If this question has struck your mind during this contemplation-provoking lockdown, then look no further to the last place you would expect to contain deep and critical content: a sitcom. Specifically, for those looking for a show that would satisfy your entertainment-craving mind while addressing your natural intellectual curiosities, then I highly recommend that you watch The Good Place. 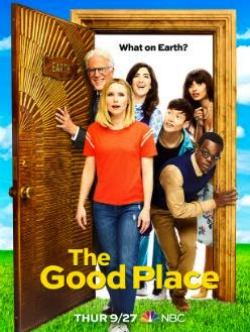 Do not let the idea of a show about a middle-aged woman who considers herself “bad” (she did spend her life heckling environmental activists, selling fake medicine to the elderly, stealing people’s wallets, among other things) and is mistakenly deemed “good” in her afterlife fool you. While the show does have its hilarious and childish moments, it also contains many important themes that all of humanity needs to ponder over 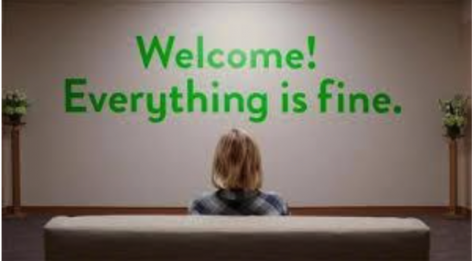 Some vital lessons that this shows touches upon include: how all actions have unintended consequences, the need to live life to the fullest, the dilemma over what makes a person a “good” person, etc. My favorite theme that the series explicated, however, was how life is essentially meaningless without death.

Now, before you let the word “death” understandably spark internal alarm, I assure you that I will try to not make this article too dark and foreboding. With that in mind, I will draw your attention to the episode in The Good Place in which this intriguing topic is addressed.

In episode 12 of the show’s fourth season, “Patty,” Eleanor Shellstrop, Tahani Al-Jamil, Chidi Anagonye, Jason Mendoza, Janet, and Michael, travel to an enchanted place. Eleanor, the main character of the show, was originally condemned for her selfishness and inability to consider others’ feelings. Tahani, the older sister of a condescending famous sibling, had to struggle with her own desire to be recognized and her hunger for stardom. Chidi, an ethics professor, lamented over his tendency to be overly fixated on making decisions, forgetting to address others’ needs since he was too preoccupied determining his own. Jason, a Filipino DJ from Jacksonville, Florida, was troubled with a habit of making decisions too rashly without considering the consequences, basically the opposite of Chidi’s situation. Eventually, though, the four protagonists successfully learn from their flaws in their afterlives, permitting them entrance to this “enchanted place” alongside Janet, their personal assistant, and Michael, the founder of the neighborhood they initially settled in once they died. 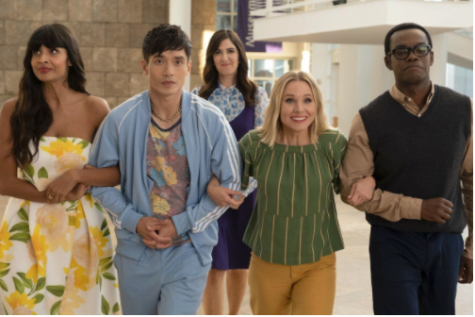 The enchanted place may be perceived by the average human being as a paradise. Those in this part of the afterlife can enjoy immortality and the ability to summon whatever they desire just by requesting a “Good Janet” (the personal assistants specific to this enchanted place) to deliver it to them. With the ability to do whatever you want forever, one may believe that this place fosters a community of individuals basking in eternal happiness.

Soon, however, the show makes it clear that the otherwise is apparent. Many people have noticeably been consumed in a state of boredom. To understand why this is so, the protagonists try to confide in one of the land’s inhabitants, Hypatia, the philosopher who lived during the Eastern Roman Empire and is known for her dedication to knowledge and her progress in Neoplatonism— the belief that human perfection and happiness were possible to acquire on Earth without awaiting an afterlife. This definition makes it clear why the show’s writers chose to incorporate this particular philosopher into the episode, as you will eventually realize. 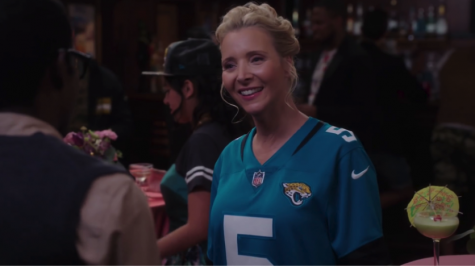 Yet, Hypatia is no longer the renowned genius that history books make her out to be. She, like everyone else in the area, became a “happiness zombie,” devoid of any human spirit with an inability to experience legitimate joy.  Hypatia, once she finally is able to get herself together after centuries without engaging in the introspective thinking that made her so acclaimed, explains that the inhabitants of the enchanted place have lost any ounce of genuine excitement. Without an incentive to live life to the fullest, since death is non-existent, they no longer appreciate the joy of being able to possess whatever their heart desires.

I will not go too much further as to what happens next because I do not want to spoil the episode for you, especially since it is such a pivotal moment in the series. Nevertheless, to elaborate on Hypatia’s claim, think about your life right now. Why do we find joy in certain activities? Why, even though we do not have access to all the things we want, can we still find happiness in the things that we do graciously have? I think that the show tries to emphasize that deep within our souls, we know that our time on Earth is finite. One day, we will be sorry for being ungrateful for the small things in life because, unavoidably, we will never be able to have the opportunity to find joy in anything ever again, at least when we are still alive. Hence, we cherish anything that can make us jubilate, even for a little bit, for we know that we cannot seize those happiness-provoking things forever.

For example, if there is a show that you enjoy watching that releases episodes once a week, the anticipation of what could be entailed in the series during the following week fuels our interest in it. If, however, we could watch the subsequent episodes of the series forever without having to wait, our appreciation for the series would slowly diminish as we no longer have to be concerned about its disappearance from our lives. Why be grateful for the pleasure-provoking opportunity when that opportunity is no longer scarce? If we can attain it whenever we desire, there is no longer a need to be thankful for the small moments in our actual lives in which, just for a bit, there are limited moments for us to relinquish in the show once more.

Of course, the residents of the enchanted place were initially overjoyed that they could do whatever they wanted to and had all the time to do so. But when all of their life’s desires were accomplished, the joy that they used to find in their interests slowly deteriorated as the residents kept handily retrieving them repeatedly, fueling the residents’ weariness. Therefore, the show suggests that having a “perfect” life forever will inevitably result in boredom in the future. Humans can only have so many desires until their passions get overshadowed by deceiving convenience. “Forever” is a long time, and people can forget that an everlasting life would mean that they will always have to live with life’s flaws as well. Once individuals are satisfied with their accomplishments in life, the situation of being forced to continue past their state of mental closure may bring unexpected perpetual anguish.

So, without getting too dark, I ask that all we can do right now is to enjoy life as much as possible. We do not know, and may never know, what happens after death, but The Good Place reminds us to never expect too much about what could happen once we perish. Instead, appreciate life’s beautiful opportunities today, and take advantage of every single one of them. As the real Hypatia herself emphasized in her philosophical works, happiness is possible to attain as mortals if we are patient enough to let it wonderfully come to us. Everyone deserves to be happy (whatever that means, but that is a whole different issue), and the planet possesses so many avenues of joy that we should not miss out on. Time on Earth as mortals, unlike in The Good Place, is legitimately finite.

Hence, do not be insensible when life offers you happiness. You never know when you will find it again.